Many students around the world are required to learn the recorder flute in class and so did I when I was attending elementary school in Hsin Chu, Taiwan. The hard plastic flutes are implemented by the school for students to learn many familiar Taiwanese folk songs and Western classics. Unbeknownst to the children, the Taiwanese identity is thus constructed bit by bit through the appropriation of Western musical instruments and music education

We all had our experience with those cheap plastic recorder flutes in a school setting. Often times these instruments produce sound of distress more than actual music, or inevitably become the weapon of choice for children while chasing each other down the hallway. Popular throughout Europe from medieval times to baroque era, the practice of recorder flute was rejuvenated for the purpose of creating a new national identity in Germany. The German Recorder Movement (1920s to 1930s) was an effort the latched onto the on-going German Youth Movement and attempted to return the children back to the simple, pristine ways of life. Peter Harlan, the leader of the Recorder Movement, wanted an instrument "whose sound could not be enhanced, no matter how great the art; whose essence could not be altered by any virtuosity". Children led by their young and energetic leaders, hiked and camped throughout the Motherland, away from the corruption of industrialization, authoritarian militarism, and later the defeated spirit from the sunken economy and the Treaty of Versailles. Not surprisingly, the Nazi party also latched on to these movements to manipulate the identities of children.

Taking this history into consideration, “Structure Study” is a performance full of contradictions. Through interpreting scores made up of combinations of pie charts and line charts, performers blow into different combinations of melted recorder flutes and PVC pipes. Through the act of playing, cleaning, and reading, the instrument is sustained and continues to function. 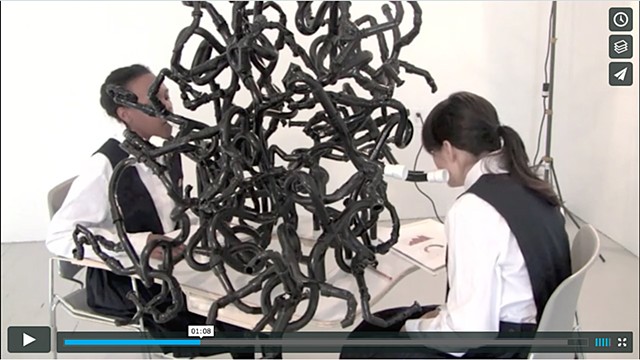 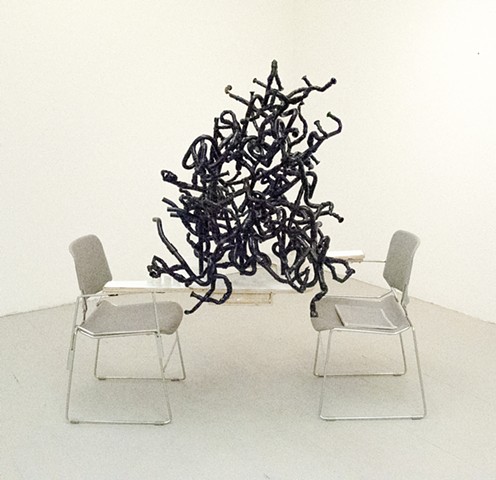 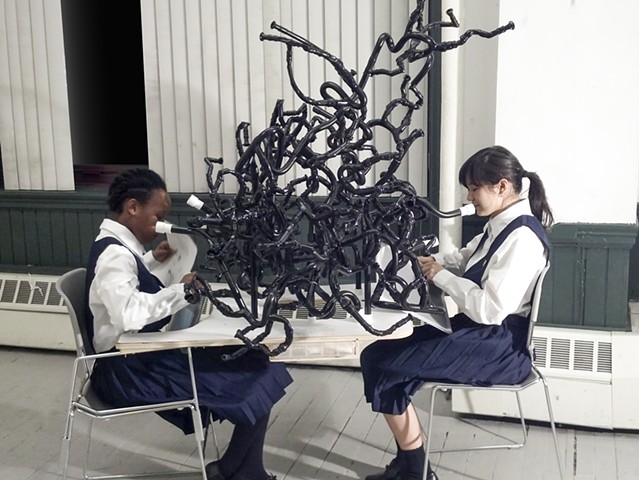 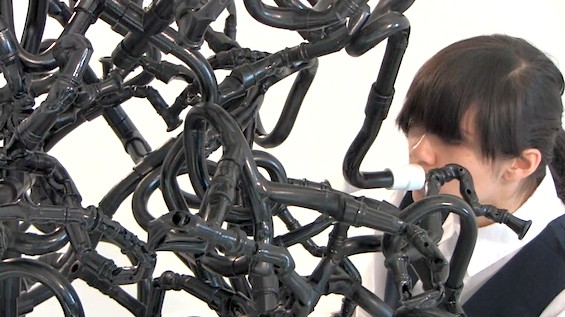 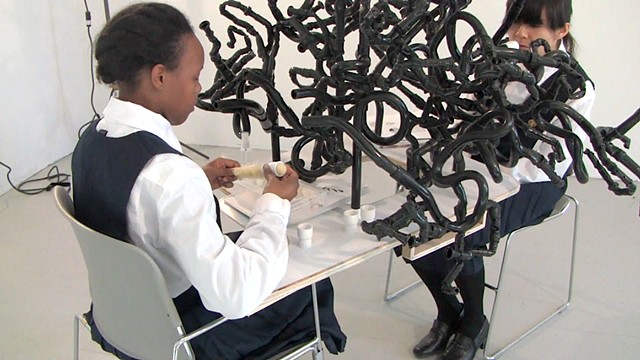 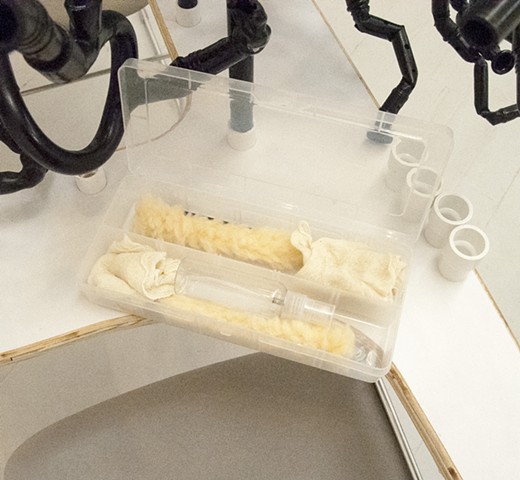 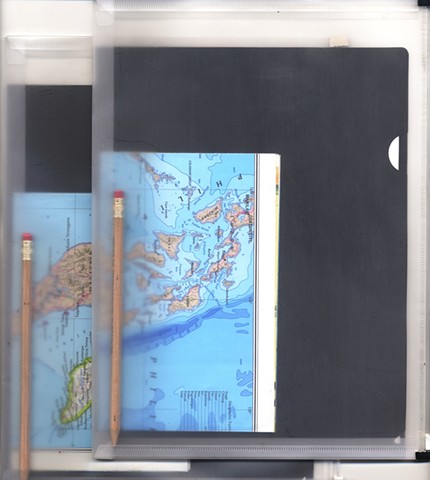 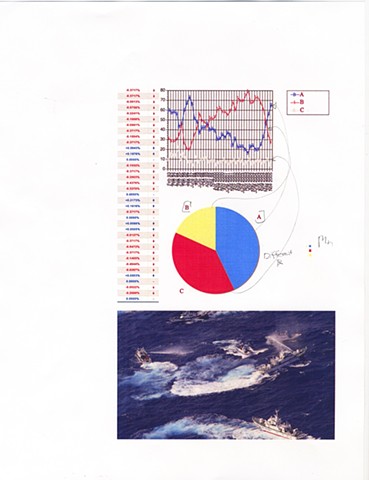 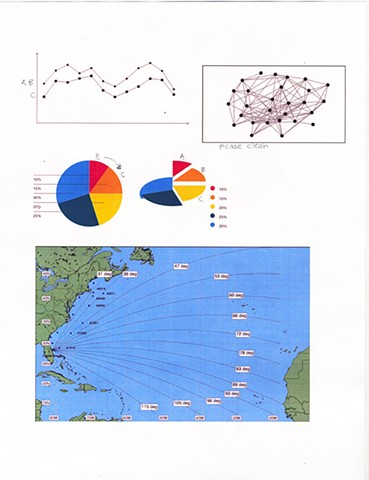 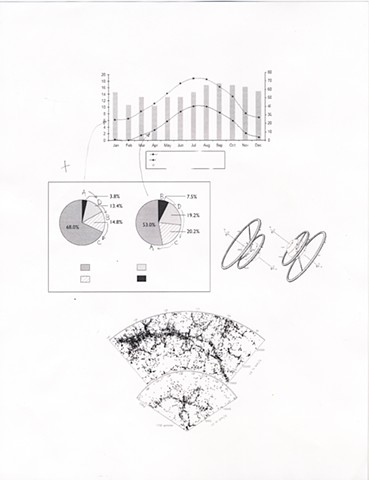 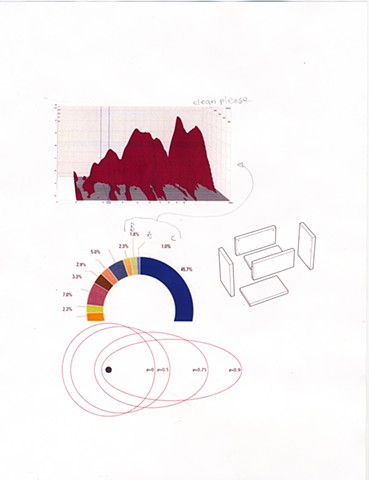