2014 marks the 14th version of the Taipei Arts Awards. For more than a decade, it has witnessed diverse and outstanding creative achievements of a new generation of Taiwanese artists. Meanwhile, it has become an important indicative award in incubating new talents in the country. Furthermore, in recent years, to enhance the quality of the development of culture and arts in Taiwan, Taipei Arts Awards attempts to focus on encouraging qualified professional artists with a certain zeitgeist. 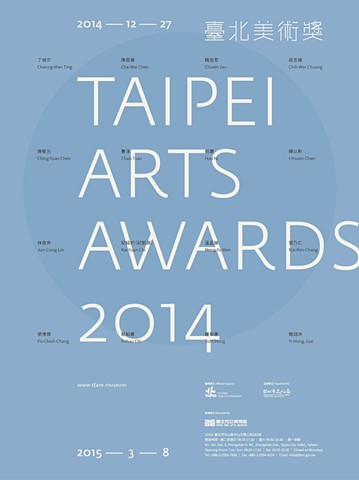 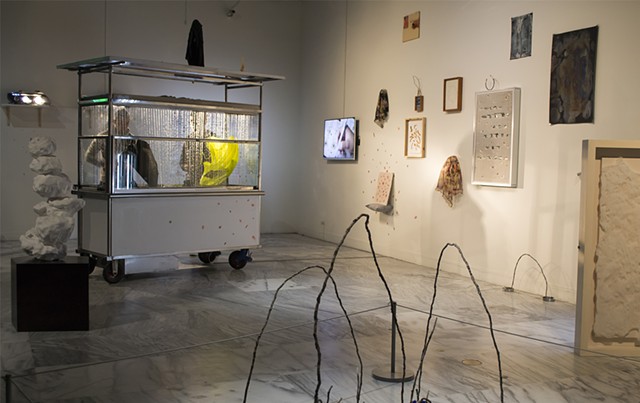 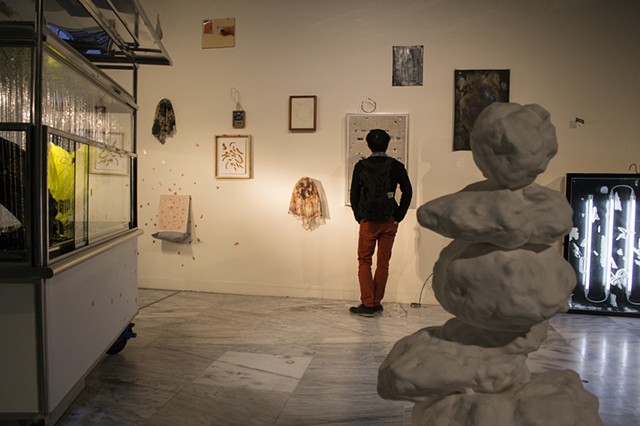 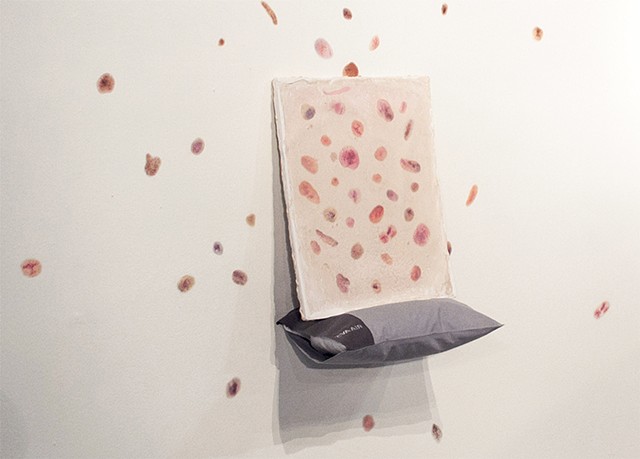 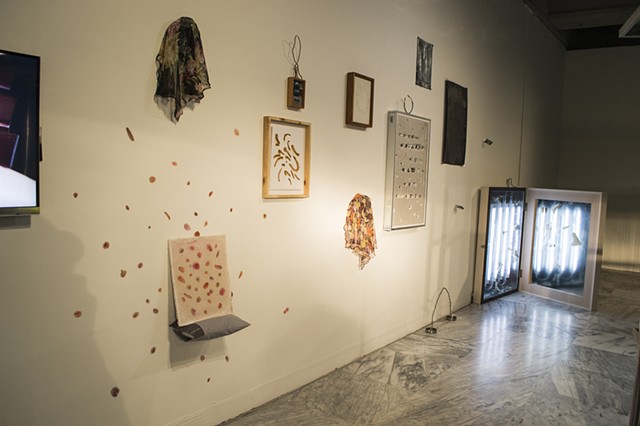 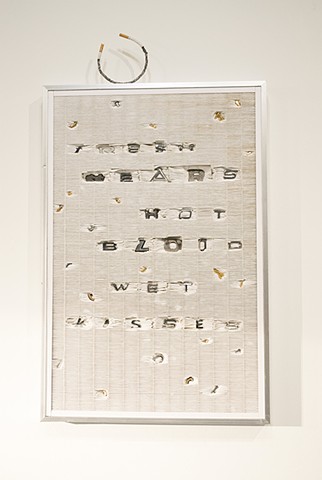 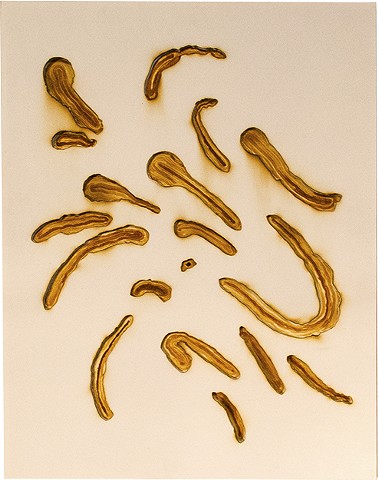 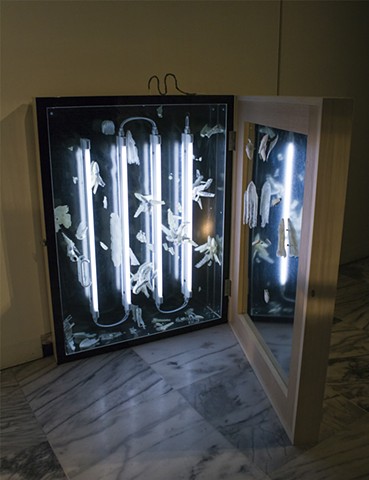 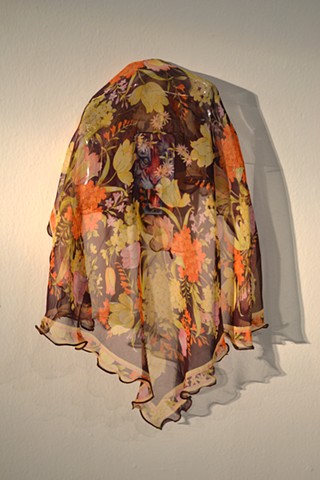 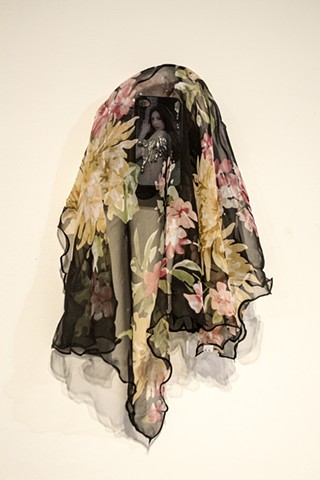 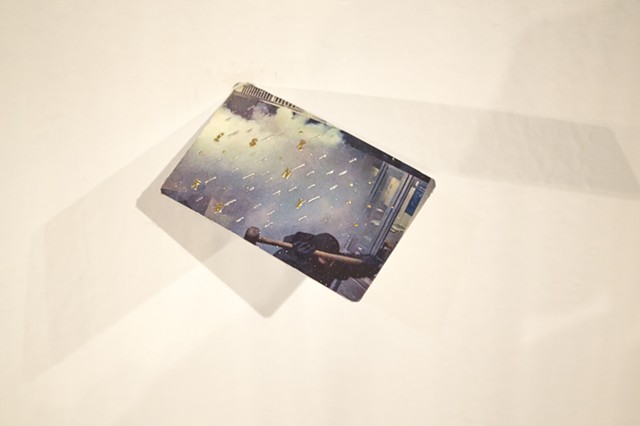 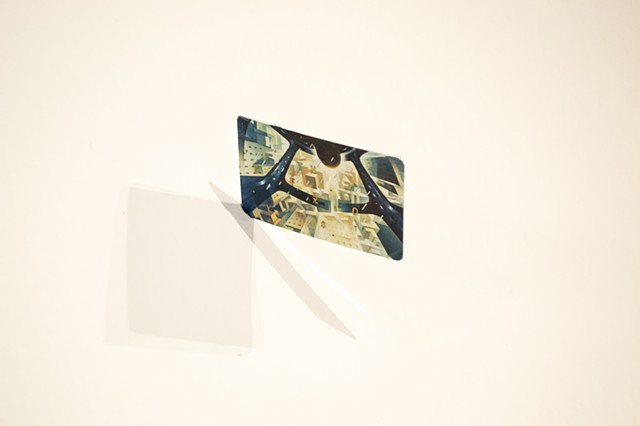 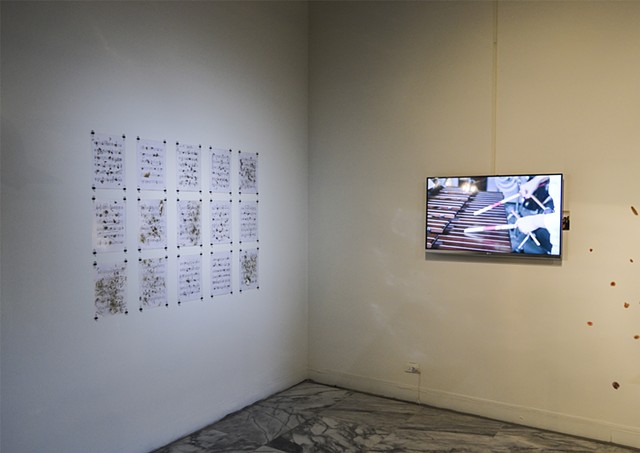 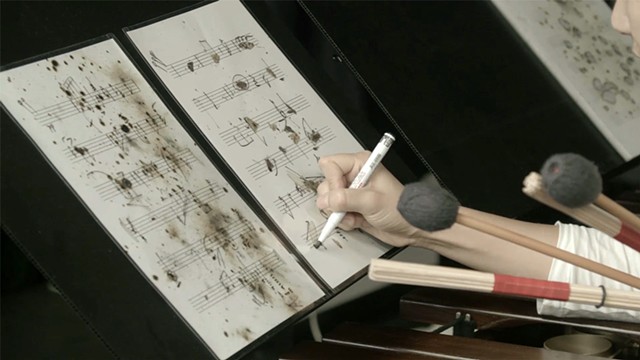 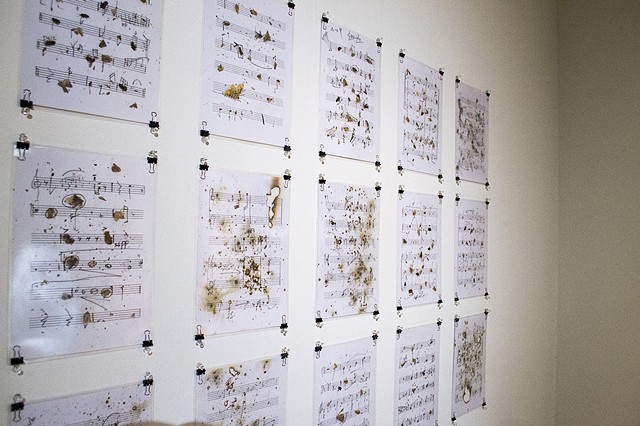 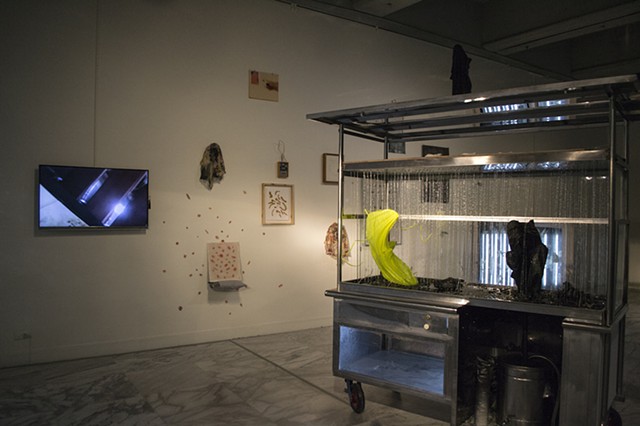 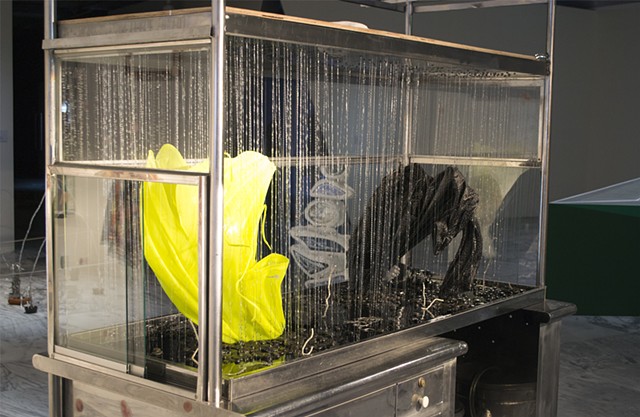 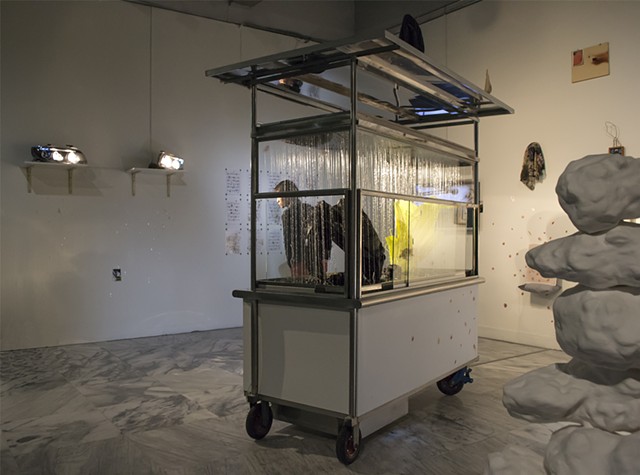 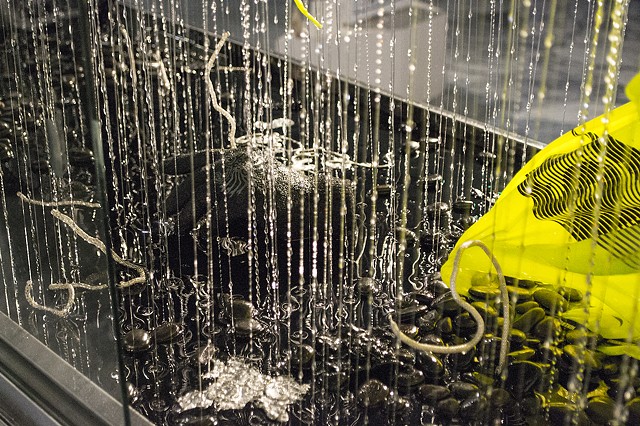 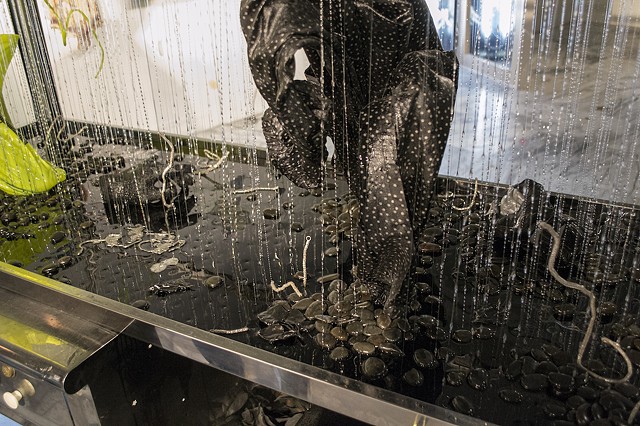 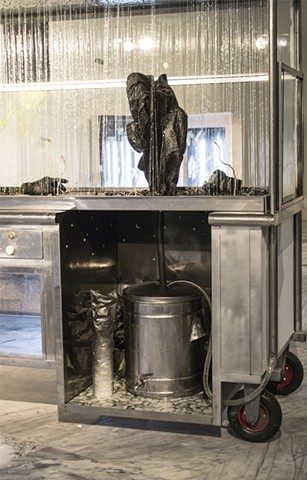 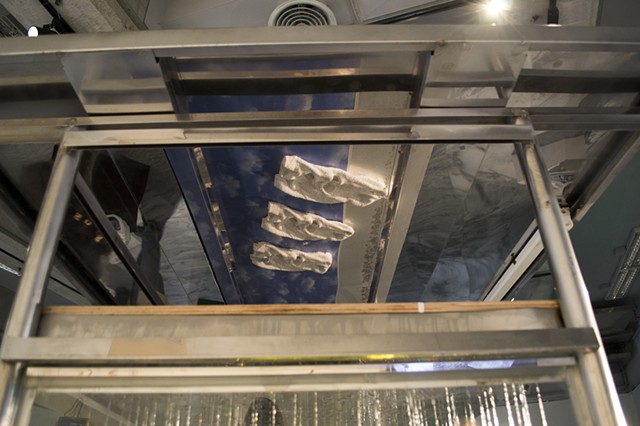 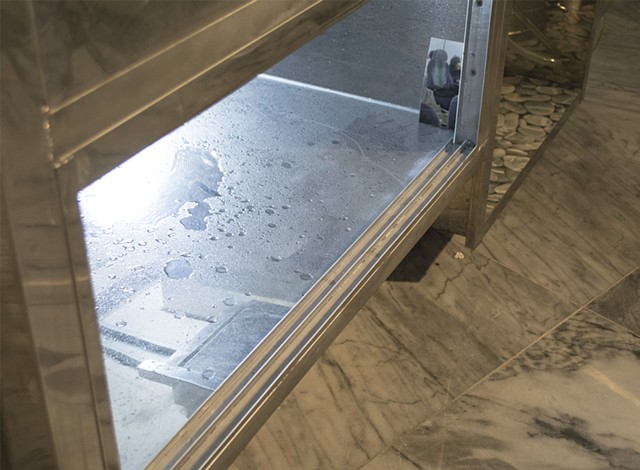 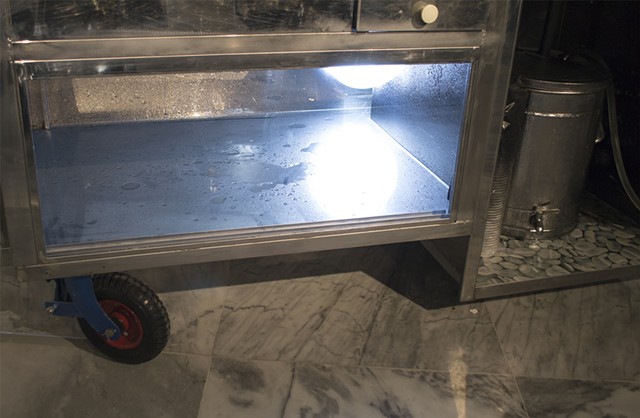 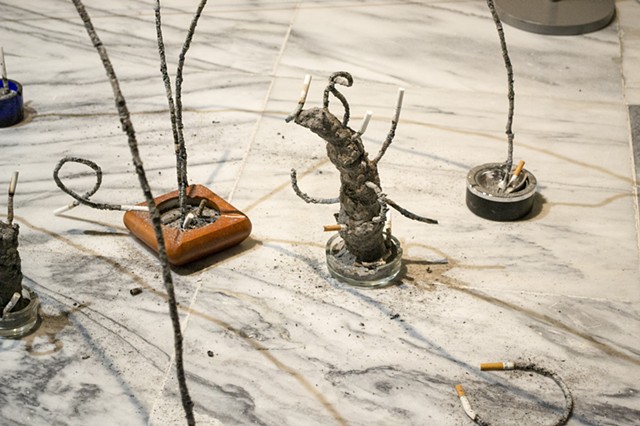 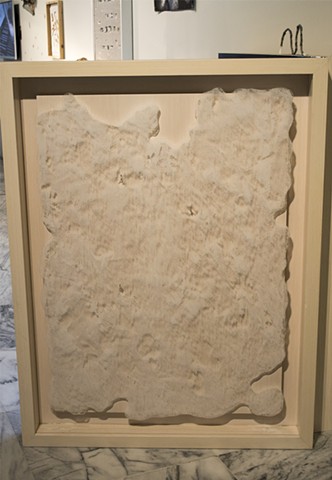 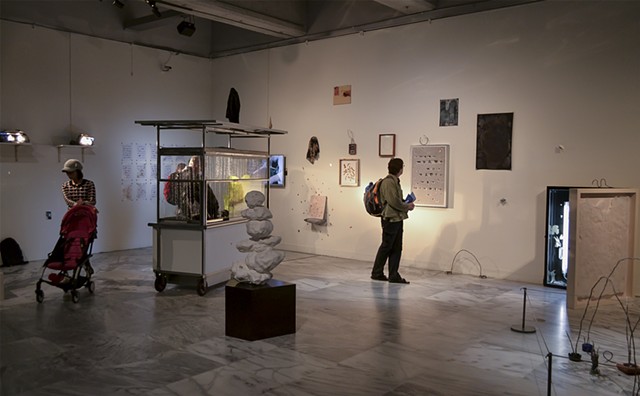